The term “Poëlieren”  (Pole eggs) actually comes from the French language and is based on the word “poêle” for frying pan. In German, the term “light brown steaming” is also used for this. The term belongs to the cooking category of combined cooking.

The meat to be cooked is placed in an ovenproof dish with a lid. Without coloring, it is cooked slowly in the oven at around 140 ° C to 160 ° C.

Again and again, the food is doused with its own roast set, which is also referred to as arosed.

Just before the cooking time is over, the lid is removed from the ovenproof dish. In this way, the food becomes blond and appealing at a maximum temperature of 180 ° C. It retains its nutrients and taste, and is easy to digest. 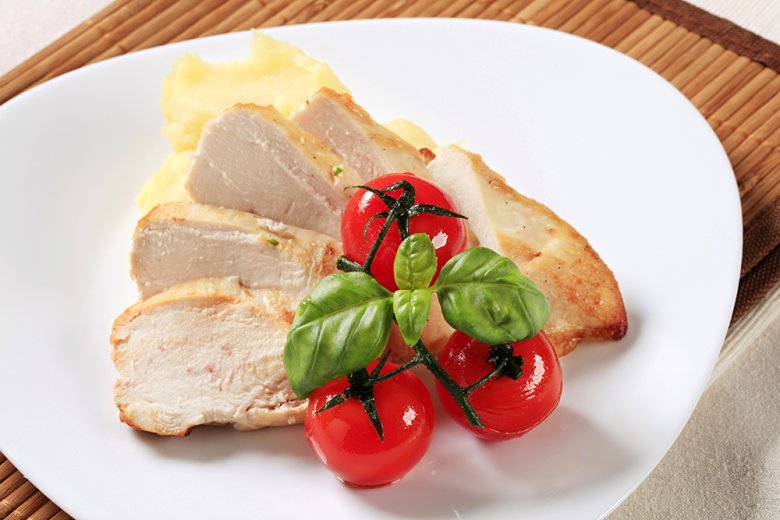 The choice of food for poëling is limited. It is typically used for white poultry and tender pieces of meat such as chops, fillets and entrecôte.

Tips for a successful poëling

When poëling, the taste can be improved if the meat to be cooked is seasoned with light-colored root vegetables. Onions, carrots and celery are particularly suitable for this. These can then be mixed with the roast to make a sauce for the meat.

Foreign liquids should be avoided when polishing. So that the meat remains juicy, it should be doused with the fat as often as possible.

Poëlieren is not one of the frequently used cooking methods because it is relatively complex. But since health awareness is increasing steadily, it is often used when meat is to be cooked gently and juicy.

The classic dishes that require poëling include a poëlated loin of veal with Madeira. The southern wine gives the calf a particularly aromatic taste.

The polished guinea fowl, whose meat is still a popular delicacy, is also refined.

The poeled veal fillet with porcini mushrooms promises a somewhat heartier taste. The fine mushroom taste is particularly intense thanks to the gentle cooking method.