Grilling as a cooking method is very popular worldwide, but very few people know how ancient this type of preparation really is. Historians believe that food was roasted over an open fire as early as 380,000 years ago.

Today we know of course that grilling is not only tasty, but also extremely low in fat and digestible.

Connoisseurs swear by the charcoal grill because of the unique flavors, but gas grill and kettle grill also offer certain advantages.

Electric table grills do not require a balcony or terrace and can be used in both winter and summer.

At the direct grilling the grilled food is placed directly above the heat source and roasted. Due to the extreme heat, which is between 200 and 300 degrees, the food cooks in the shortest possible time.

Indirect grilling takes place in the closed grill at temperatures between 120 and 220 degrees Celsius.

Gratin dishes from the oven 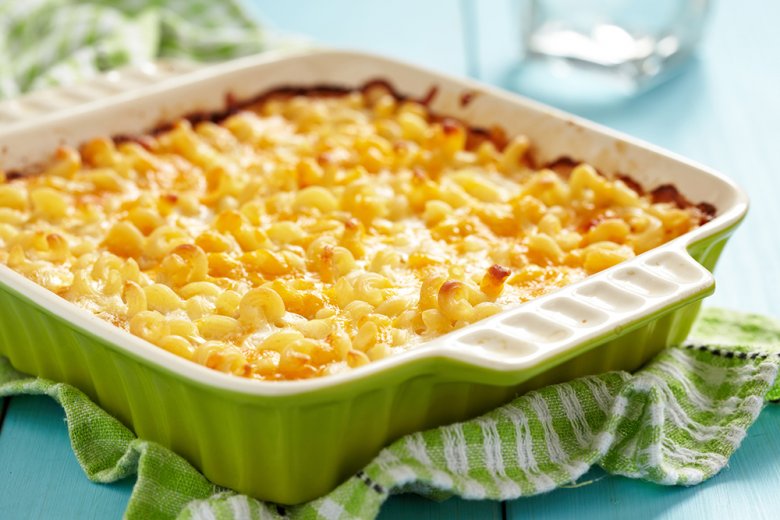 Refractory molds must be used for gratinating. (Photo by: Odelinde / Depositphotos)

When gratinating or gratinating, pre-cooked dishes are given a wonderfully golden crust when the top heat is very high in the oven, microwave or grill.

If the surface consists of proteins and carbohydrates, tasty roasted aromas are created, while the surface of sugary dishes is caramelized by the radiant heat.

Meals that have a high salt content are usually coated with a mixture of cream, cheese and egg before gratinating.

Are suitable for gratinating flat vessels made of refractory glass, stone or metal.

Which foods are suitable for the grill?

All foods that can be fried briefly in the pan are suitable for the grill.
When grilling fish, we recommend buying an aluminum grill tray so that the sensitive fish skin does not stick to the grate.
The preparation of fish in palm or banana leaves is much more exotic. Here, too, the aromas remain in the plate and the fish in one piece.
Of course, offal, poultry, seafood, fresh vegetables, and fruit can also be cooked very tastily on the grill.
When grilling directly, the individual meat pieces’ weight should not exceed 500 to 600 grams, as even cooking is then challenging to achieve.

Which foods are suitable for gratinating? 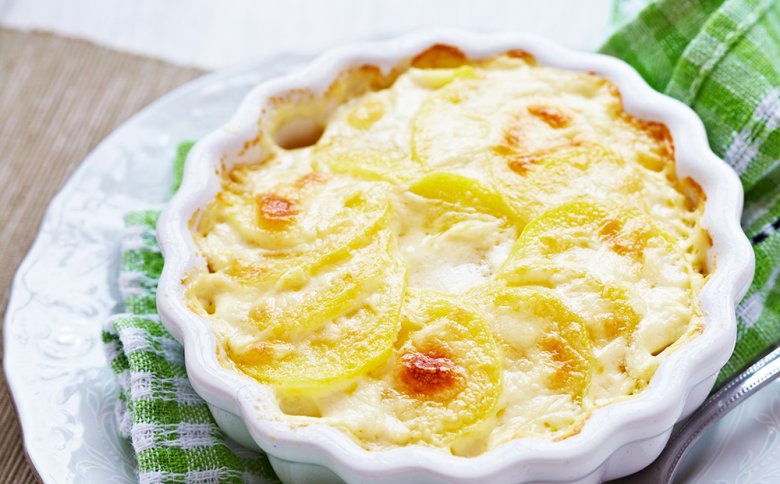 Both savory dishes and desserts can be gratinated. (Photo by Odelinde / Depositphotos)
If you want to add a special flavor note to your dishes, you can bake them to your heart’s content.
Hard and semi-hard cheeses such as Gouda or Emmentaler are ideal for gratinating, but soft and cream cheeses also add an aromatic cheese cover.
If you want to impress your guests, you should choose unusual types of cheese such as goat or buffalo cheese when gratinating. No wishes remain unfulfilled when gratinating, as almost every ingredient goes well with cheese.
Fresh, pre-cooked vegetables are trendy because they unfold their taste under the delicate cheese coating.
But fillet pieces and fish can also be wonderfully gratinated. The most famous dishes are Hawaiian Toast and not to forget the popular potato gratin.
But desserts such as crème brûlée and gratinated strawberries are also classics.
Tags
COOKING Gratinating gratinating cooking method gratinating food gratinating recipes Grilling method
306 2 minutes read
Facebook Twitter LinkedIn Tumblr Pinterest Reddit
Share
Facebook Twitter LinkedIn Tumblr Pinterest Reddit VKontakte WhatsApp Telegram Viber Share via Email Print 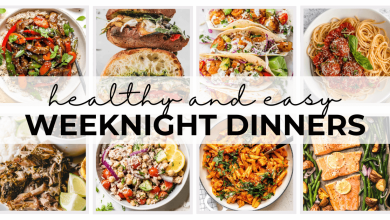 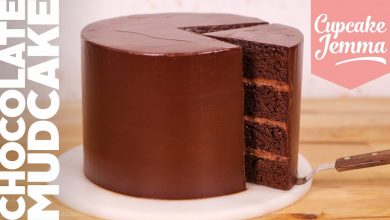 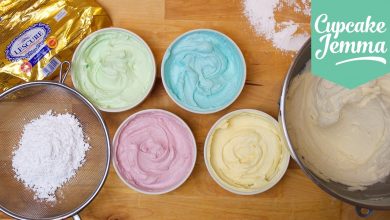 Learn How to Make Buttercream Icing and Use Quality Ingredients 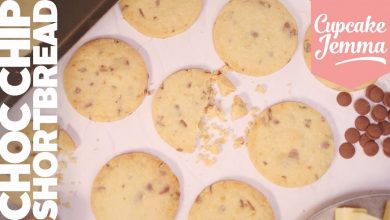 Choc Chip Shortbread Recipe: Is it As Delicious As It Sounds? 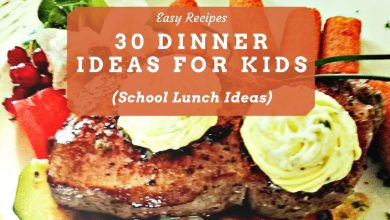 This website uses cookies to improve your experience while you navigate through the website. Out of these, the cookies that are categorized as necessary are stored on your browser as they are essential for the working of basic functionalities of the website. We also use third-party cookies that help us analyze and understand how you use this website. These cookies will be stored in your browser only with your consent. You also have the option to opt-out of these cookies. But opting out of some of these cookies may affect your browsing experience.
Necessary Always Enabled
Necessary cookies are absolutely essential for the website to function properly. This category only includes cookies that ensures basic functionalities and security features of the website. These cookies do not store any personal information.
Non-necessary
Any cookies that may not be particularly necessary for the website to function and is used specifically to collect user personal data via analytics, ads, other embedded contents are termed as non-necessary cookies. It is mandatory to procure user consent prior to running these cookies on your website.
SAVE & ACCEPT
Close
Close